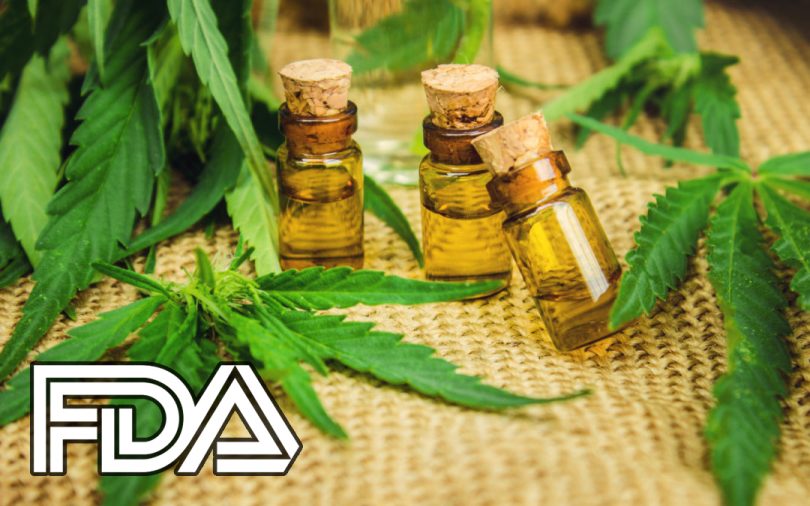 You’ve been banging, twisting, and cussing your way through restoring a 1955 VW Bus for the past 3 years. For the past week you’ve been getting more than a click when you turn the ignition.

It’s been chugging more and more the past few days; and today, you cheer for joy as the engine fires up and the old engine rumbles again!

This is the level of emotion some cannabis advocates felt as the FDA released its memo on a CBD-derived pharmaceutical just a few weeks ago.

Before their memo was released, the FDA had previously permitted the use of synthetic versions of cannabinoids, but Epidiolex is the first true derivative to be approved. While the DEA can still prevent it from being sold by pharmaceutical companies in the United States, a press release by GW Pharmaceuticals indicated they expect a rescheduling to occur within 90 days.

CBD will likely be rescheduled as a Schedule IV or Schedule V drug. That places in line with pharmaceuticals like Xanax. While the savvy cannabis consumer knows this is a farce, it is a step in the right direction. 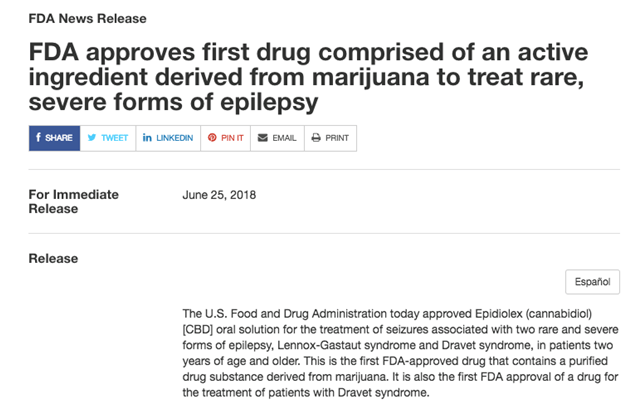 From a legal standpoint, CBD being rescheduled will open the doors for more research into its potential. The American government’s barriers around research into Cannabis have been holding it back for decades.

Now that the FDA has approved CBD as a pharmaceutical, they are more likely to broaden that perspective in the future. This–of course–is an expansion of their previous acceptance of cannabis-like synthetic pharmaceuticals.

For the time being, the FDA has only approved CBD as a treatment for a few diseases:

However, there are many more ailments that we know CBD can treat that will be taken to the FDA for consideration:

As the research piles up in support of CBD as a medicine–and public opinion around cannabis continues to relax–other compounds in Cannabis will be able to be explored by universities and research institutes around the country.

Every time there is a new breakthrough in the cannabis industry–the FDA approving a cannabinoid as a pharmaceutical–everyone harps how it’s the ignition to the revolution. The truth is, the cannabis revolution isn’t a Ferrari that’s going to fire up and take off.

It’s a rusty old VW bus that we’ve been slowly restoring–it’s going to take a few strong chugs of the starter motor over the course of time before the engine fully fires up.