The FDA had their hearing regarding the regulations around CBD, and their approach as they consider the use of CBD in alternative foods or as a dietary supplement. This meeting marked a historical moment in time, as advocates, industry representatives, regulators, health professionals, and marijuana legalization opponents stood up before the FDA to sway consideration and public appeal. Matters ranged from health concerns to national research programs that would help speed up the research and understanding of the substance.

Advocates took the stage, such as the National Cannabis Industry Associates (NCIA), which represented a wide range of the industry. Andrew Kline, the group’s director, made his case that the FDA has not moved fast enough on the matter. This laggard approach has caused confusion in the marketplace and even within payment processors, resulting in many CBD and Hemp companies losing their financial services. Jonathan Miller of the U.S. Hemp Round Table also chimed in to state that he believes the problem of regulating CBD is too large for the FDA to tackle alone. Both parties provided the FDA panel with extensive testimonies that compiled over hundreds of industry scientists and attorneys in support of establishing clear guidelines. Kline was very much for universal testing and labeling requirements. No actual per product CBD requirements were given by the FDA during the hearing.

On the opposing field, members of the anti-legalization group Smart Approaches to Marijuana (SAM) were adamant to express their opinions that they were at a war with science. The truth is that America is at great concern and must pause and reflect on the influence of these billion dollar companies that are shifting public sentiment around CBD. They called it a very “Deceitful campaign.” 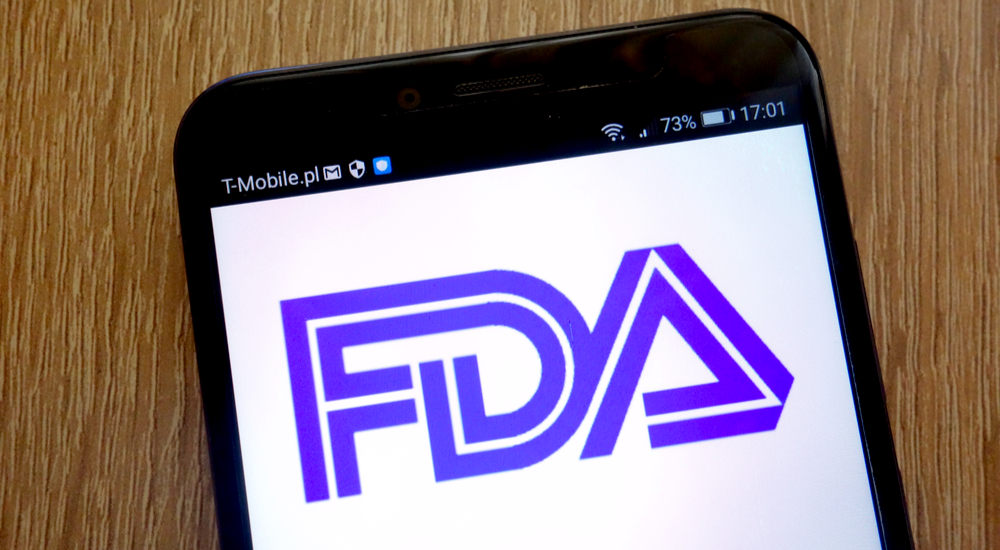 However, Shawn Hauser, a Hemp, and CBD Attorney made a point that the actual data and research containing lawful and safe dosages are already emerging out of the states if the FDA would only be open to looking at it. It seemed both sides were hard pressed, but the FDA did not comment as to which side they were swayed. “Cannabis products can be safely regulated under the existing dietary supplement framework and where products are intended for non-medicinal purposes, it is appropriate to regulate them as such,” said Hauser. “The years of data from these state regulatory regimes are an important source of data for the agency to consider in determining the regulatory pathway. We stand ready to advance to the next level as a partner with FDA ineffective federal regulation of cannabinoid products.”

Safety and data seemed to be the primary concern of all those in attendance to the meeting. Health and consumer advocates also enforced their opinions and the need for more concrete evidence and data. Some interesting comments were made from Jacqueline French of the Epilepsy Foundation, who said the group wants the FDA to “preserve access to CBD for those who need it as a life-saving medication.” However, she emphasized the need to create “manufacturing standards” to avoid contamination from mold and other contaminants. Another theme that seemed to develop was the lack of information around dosing guidelines. Several experts who testified were unable to give clear answers to the FDA panel when asked about what the proper doses for consumers should be.

Amy Abernethy, the FDA principal deputy commissioner seemed to acknowledge the national need for studies and testing programs to be established in the United States. Whereas all the programs currently are on Canadian soil. In general, the meeting still marked substantial progress and covered all of the most important issues. Voices were heard, but no substantive decisions on dosing or product regulations were made.