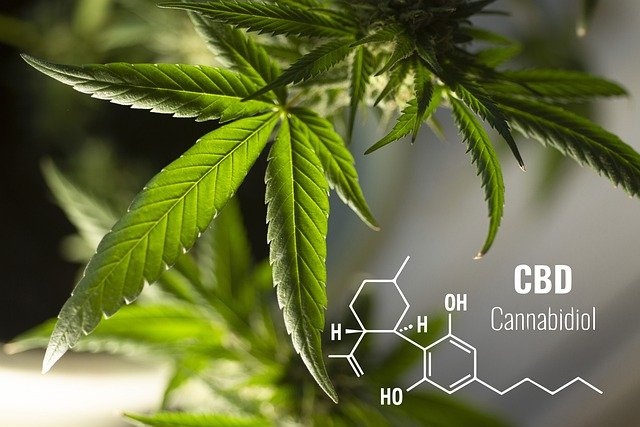 Addiction is studied in animal models using a few different methods. One is called self-administration in which a lever can be pushed to access the substance being studied; in this way, researchers can measure drug-seeking behavior. Another method is called conditioned place preference in which a drug is given in a particular environment; when given a choice of environments, a preference emerges for the one in which the drug was received. This is used to measure memory of a drug experience.

A recent study was conducted on adult male mice using conditioned place preference.[1] To evaluate the effects of CBD, researchers administered CBD (10 mg/kg) prior to giving them cocaine, immediately after, and under other conditions.

Researchers found that preference for the cocaine context was reduced 20 days after the administration of CBD. Additionally, CBD modified motor activity and reduced the consolidation of cocaine memory. However, CBD did not have an effect under the other conditions studied.[1]

The findings suggest that CBD could be effective against certain drug-associated memory processes, given its ability to delay both cocaine preference and cocaine memory consolidation.

While the data on CBD and drug-seeking behavior has been mixed, another study that evaluated self-administration of heroin found that CBD also selectively affected long-term memory associated with the drug experience.[2]

There is an urgent need for therapeutics that can safely help people recover from addiction. Further study is warranted to evaluate benefits of using the cannabinoid in the treatment of addiction to cocaine and other drugs of abuse.