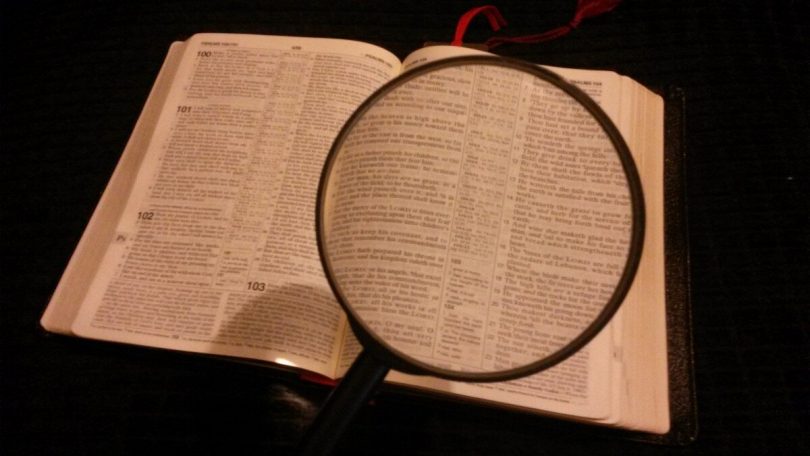 The body of medicinal cannabis research is growing, but it’s still nowhere near as big and in-depth enough as it should be by the medical world’s standards for merciless scrutiny. But because of all the years and years of anecdotal evidence in support of cannabis, the plant has bypassed a lot of the trials that a potential remedy should normally go through on its way to becoming a legitimate medicine.

With that concern in mind, Meir hospital undertook an endeavor which both the cannabis and medical worlds should benefit from – medical studies, performed with a conservative approach.

Meir hospital started with inflammatory bowel diseases, with a retrospective observational study, in which they “collected data about disease activity before and after cannabis consumption.”

Cannabis past this first test, however, the lack of control group and the variability of cannabis use took some of the shine off the findings.

The first one was on Crohn’s disease, unprecedented in the fact that it was the first double-blind placebo-controlled study to examine how cannabis affects this condition, using uniform cannabis on all patients, and doing so prospectively.

After weight weeks, the patients who received actual cannabis had “a significantly lower diseases activity index, but no change was observed in inflammatory markers.” Still, the study wasn’t without limitations, namely its short time span, the small size of the group, and the fact that endoscopic disease activity wasn’t measured.

In another study that focused on CBD alone as a remedy for Crohn’s disease, the researchers found no difference between the state of the control group and the participants who had received the real compound.

Nevertheless, because of the low dosage of CBD that was administered – 20mg per day, the oral method of ingestion, and CBD’s good safety profile and promising anti-inflammatory results in previous experimental models, the scientists gave CBD the benefit of the doubt. They are currently performing another double-blind placebo-controlled study on CBD in steroid-dependent Crohn’s disease patients.

The researchers also sought to examine CBD as a “steroid-sparing therapy” in patients with chronic spontaneous urticaria (CSU).

“The study is ongoing and the data has not been summarised yet. However, the investigators’ impression is that in a substantial cohort of the patients, CBD is having a significant beneficial effect. This is supported by the positive feedback from the patients.”

The researchers from Meir hospital conclude that cannabis does indeed show a lot of promise as a viable medicine. However, they also note the obstacles that cannabis poses to research by its very nature – its psychoactivity, which makes the creation of a convincing placebo difficult and can also come with side effects; its federally illegal status; the variety of chemovars that make for many variables; and the non-uniform nature of extracts, which “can never reach the reproducibility of required for a medicine.”

Petar is a freelance writer and copywriter, covering culture, art, society, and anything in-between that makes for a nice story. And as it so happens, cannabis is a great element to add to each of those conversations.

Make sure to grab your discounted ticket to CBD Ex

CBD GIVEAWAY!!! Enter to win a 7oz bag of CBD-infu

Cannabidiol (CBD) continues to be added to a pleth

The cannabidiol (CBD) craze isn’t over. In fact

The landscape for cannabidiol (CBD) in the world o